Menu
Read the News tab for latest news from school. We are still reading our emails so get in touch if you need anything!

A taste of Reception 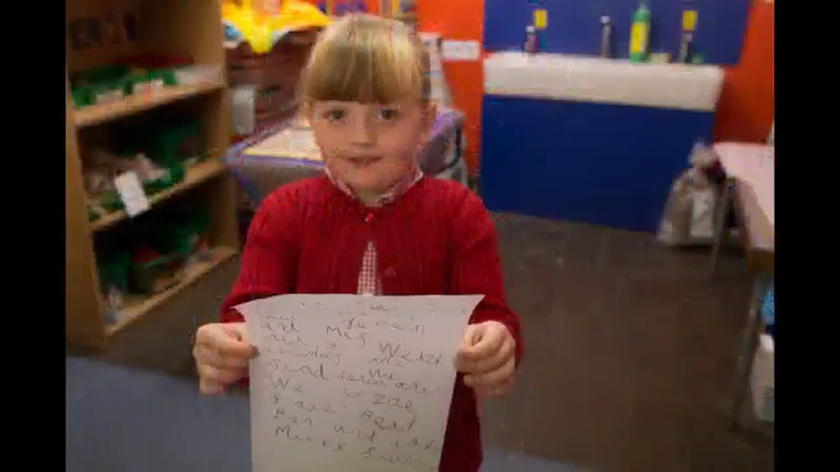 Thank you to Hannah Brooke Photography for putting this together for us.
Deighton Gates Primary School Admission Policy

The Chief Executive of Leeds City Council makes the offer of a school place for Reception at Deighton Gates Primary School on behalf of the Governing Body who are the admitting authority for the school.

Headteachers or school-based staff are not authorised to offer a child a place for Reception for September entry.

The Governing Body of Deighton Gates Primary School makes the offer of places in all other year groups and for entry to Reception outside the normal admissions round.

30 places will be available at Deighton Gates Primary School for entry in Reception in September 2020.

Where there are fewer applicants than places available, all applicants will be offered a place.

Where Deighton Gates Primary School is the school named on a child’s Education Health and Care Plan (EHCP), the child will be admitted to the school.

Where there are more applicants than places available, places will be offered to children in the following order of priority.

a) Children in public care or fostered under an arrangement made by the local authority or children previously looked after by a Local Authority (see note 1).

b) Pupils without an EHCP but who have Special Educational Needs, or exceptional medical or mobility needs that can only be met at a specific school (see note 2).

Children with a sibling (brother or sister) who will be attending school at the start of the academic year and are living at the same address (see note 3).

If we have more applications meeting one of these priorities than there are places available, we will offer places in order of distance from school - so those living closer to school would be offered a place before those living further away, when measured in a straight line. (see note 4).

In the unlikely event there are insufficient places for two (or more) pupils living in the same building (e.g. flats) or otherwise equidistant from the school, then any final place will be allocated by the drawing of lots, witnessed by an independent person.

The drawing of lots for random allocation will not be applied to multiple birth siblings (twins and triplets etc.) from the same family where they are tied for the final place. We will admit them all, exceeding the PAN for the school.

A “looked after child” is defined as a child who, at the time of making the application is:

A “previously looked after child” is defined as a child:

If you are making an application under the priority for a previously looked after child, you will need to complete a Priority 1a Supplementary Information Form at appendix 2 and send this with a copy of the court order so the LA can verify this priority.

The priority will be given to children based on their exceptional medical or social needs.

‘Social need’ does not include a parent’s wish that a child attends school because of a child’s aptitude or ability or because their friends attend school.

‘Medical need’ does not include mild medical conditions as all Leeds schools are expected to be able to meet these needs.

Each application must include a 1b Supplementary Information Form (Appendix 3) along with supporting evidence, from a medical specialist or social worker, outlining the child’s needs and why the child must attend one particular school rather than any other, based on those needs. If the evidence is not submitted with the application, a child’s medical or social needs cannot be considered.

Cases will be considered individually by a LA professional panel and where necessary in consultation with the school that has been preferenced.

The Local Authority use a straight-line distance system - Geographic Information System (GIS). The programme measures the ‘straight-line’ distance from a defined point on the main school building to your home address. The point we measure to, at your home address is determined by the Local Land and Property Gazzetteer (LLPG), which provides coordinates for every dwelling. If we are not able to match your address with the LLPG then we will use the centre of your dwelling.

Deighton Gates Primary School has a defined catchment area which is attached as a map on our website and at the end of this policy as appendix 1.

If you don't live in Leeds

If you live in another local authority but live in the catchment area for our school, your application will receive the relevant priority under our admissions policy.

For admission purposes, the home address is the child’s permanent address, where the child usually lives with their parent or carer. You must not use any other address on your application, including using the address of a childminder or relative or renting a property for a short period of time as this could be considered as using a fraudulent address. We will investigate any queries about addresses and depending on what we find, we may withdraw your offer of a school place.